All of Eva’s books, whether it’s the Ingrid Skyberg FBI Thrillers, the Angela Tate Investigations  or The Senior Moment, are interconnected in some way (a minor character in one book, for instance, might be a major character in another), so I thought I should create a list for anyone who fancies reading them in strict chronological order (I know it’s something I quite like to do when I discover a new series).

So here they are:

The Loyal Servant set in April/May 2010 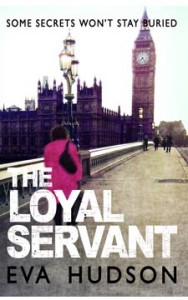 The Senior Moment set in August 2011 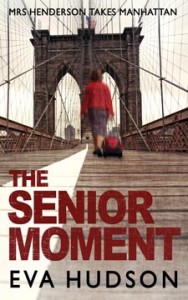 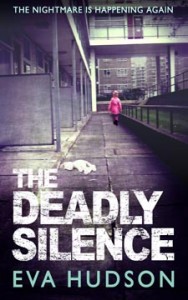 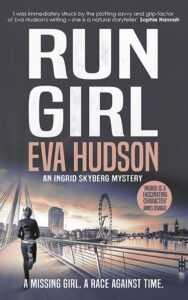 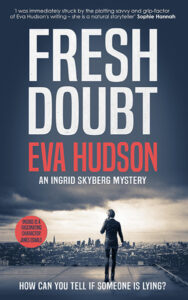 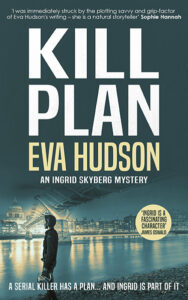 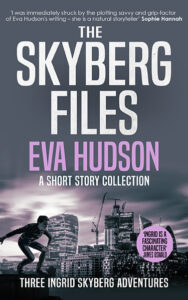 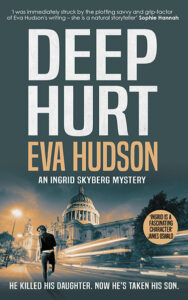 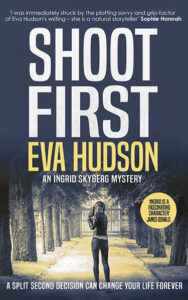 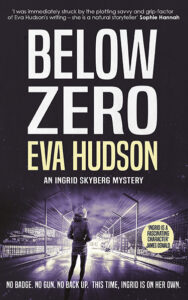 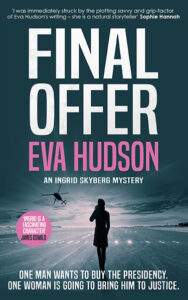 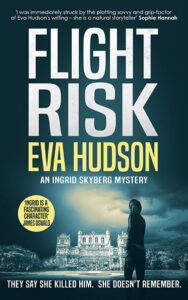 If you’d like to read more about how some of the characters are related and interlinked, take a look at this CAST LIST.