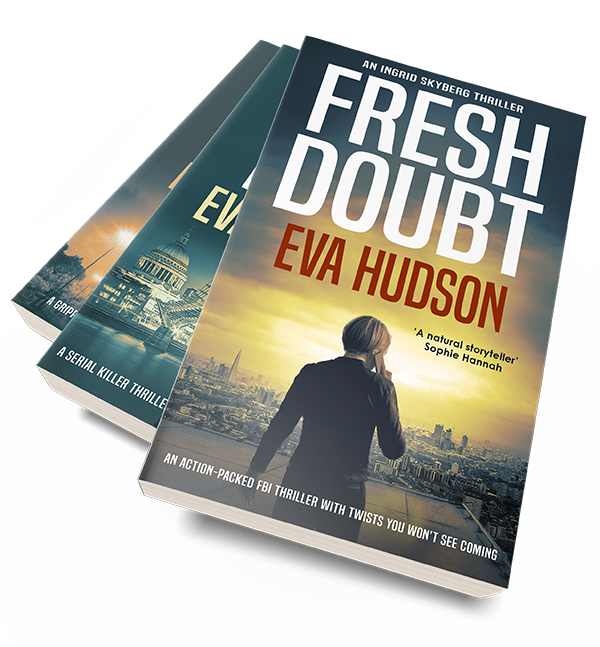 ‘One of the most interesting women in crime writing today’ 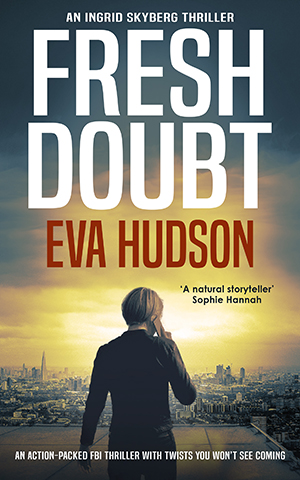 An American student in London is found dead in a pool of blood. Ingrid doesn’t believe it’s an accident and must play a series of deadly mind games to unmask the killer. MORE
Buy now 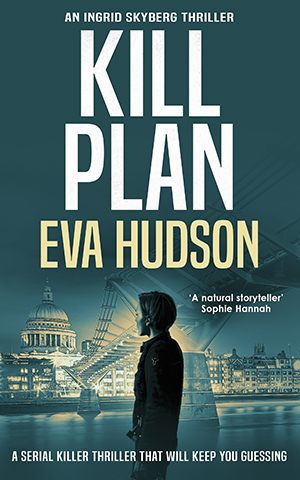 A serial killer is out for revenge, but can Ingrid put the pieces of the crime together in time to save the next victim? Or is she the real target? An up-all-night thriller. MORE
Buy now 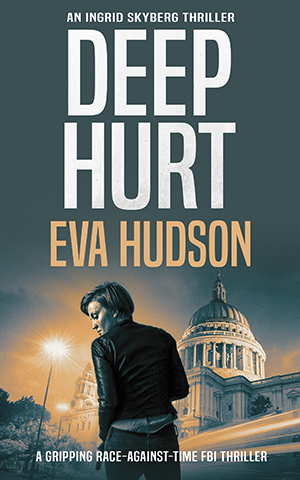 A US pilot on leave is suspected of killing his daughter and has gone on the run in London with his son. Meanwhile, Ingrid receives a call from home that brings painful memories to the surface. MORE
Buy now 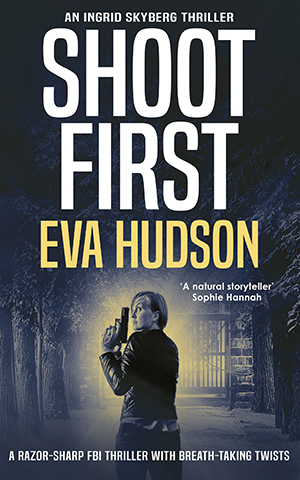 A murder witness goes missing in London, but Ingrid isn’t the only one looking for her. A gang war that started in Chicago is about to explode in the English countryside. MORE
Buy now 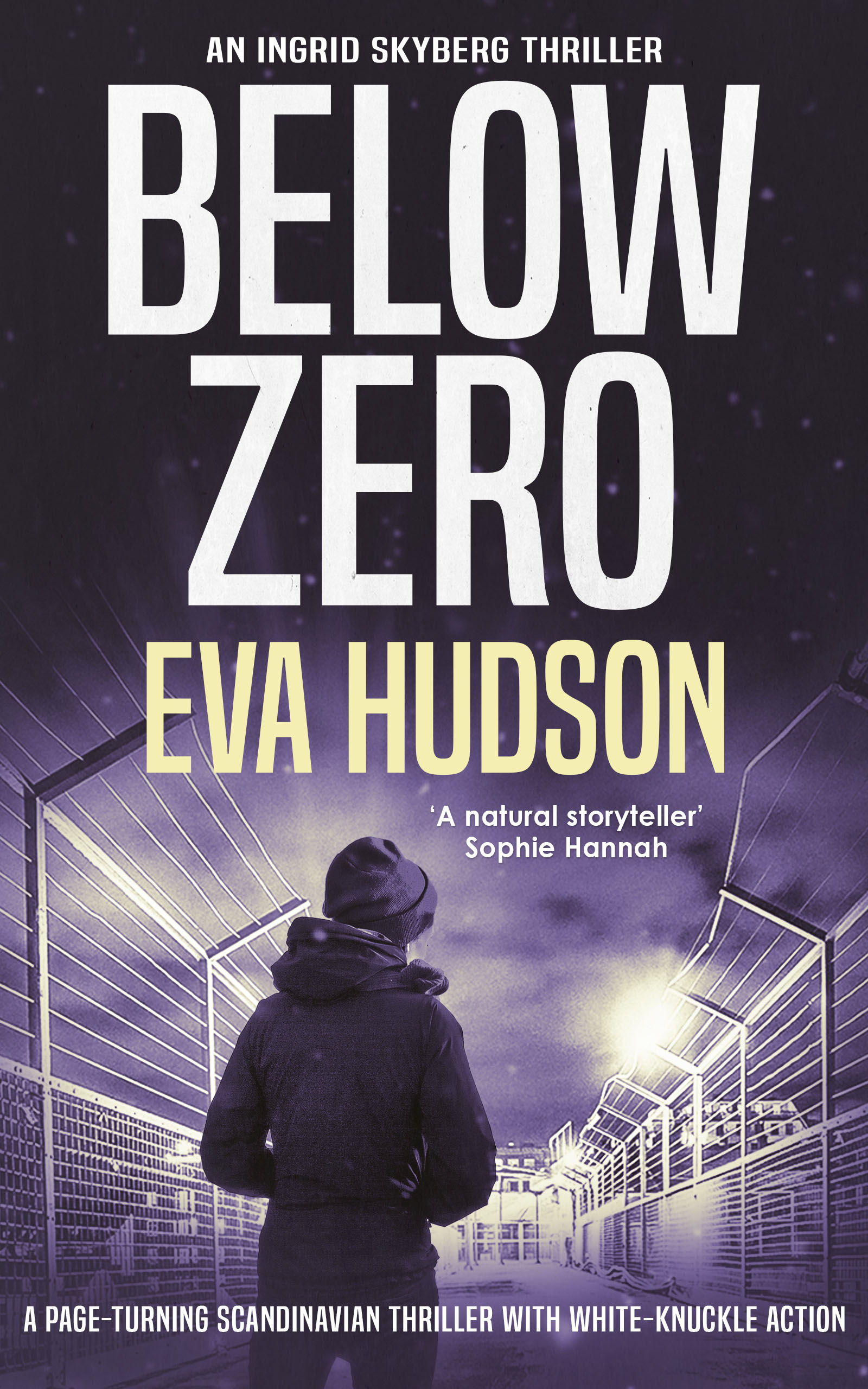 Ingrid is in Stockholm on a mission so illegal neither the FBI or the US government know about it. Her instructions are simple: no ID, no credit cards, no trace. This time, Ingrid is on her own. MORE
Buy now 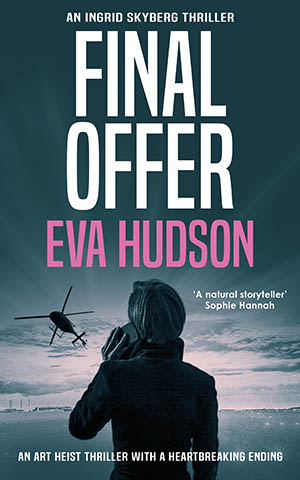 A dead Russian oligarch and a hacked presidential election. The two crimes couldn’t be related, could they? Ingrid goes deep undercover in the London art world to find out. MORE
Buy now 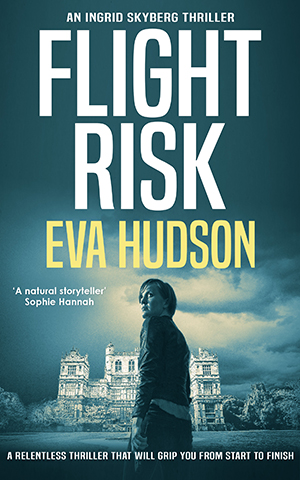 They say she killed him, but Ingrid doesn’t remember. What starts out as desperate quest to clear her name becomes a race against time to prevent a terrorist plot in the heart of London. MORE
Buy now 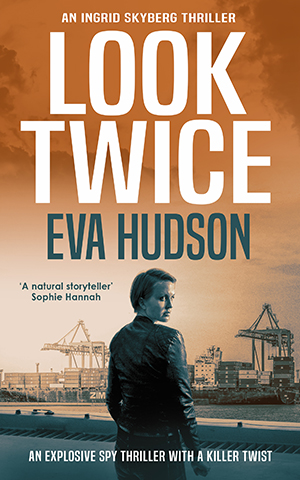 Newly discovered photos offer clues about a double agent who has killed many times to maintain his cover. Ingrid must find the brutal Russian spy before she becomes his next victim. MORE 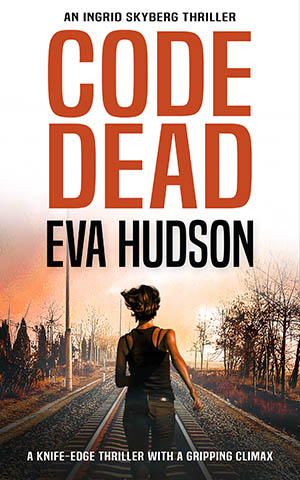 A blogger who knows more about devious new malware than anyone else has disappeared. Can Ingrid find him before the world’s computer systems are plunged into a meltdown? MORE
BUY NOW 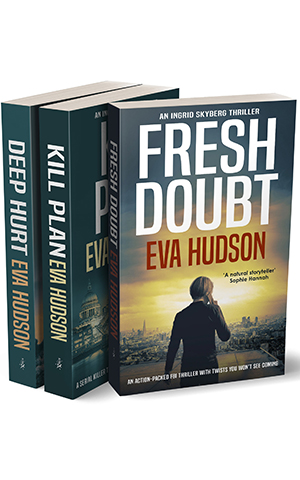 Get Fresh Doubt, Kill Plan and Deep Hurt in one go. Up-all-night thrillers that are perfect for fans of gripping crime, unpredictable twists, pulse-pounding action and unputdownable heroines.
BUY NOW 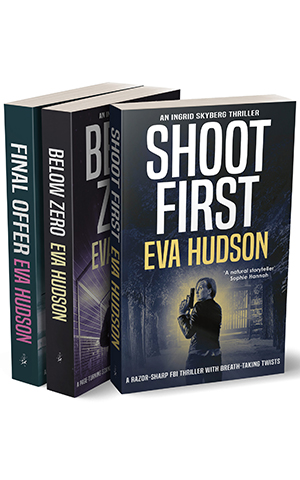 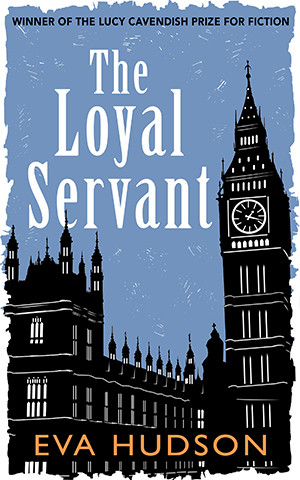 WINNER of the Lucy Cavendish Prize for Fiction.
A government minister is found dead at his desk, but is it really suicide? MORE
Buy now 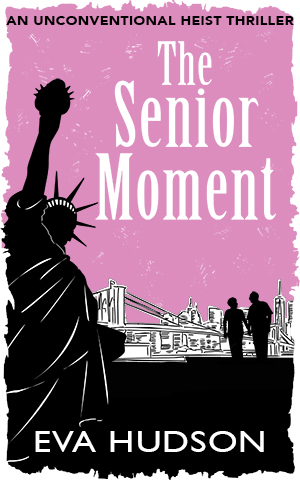 British grandmother Jean Henderson witnesses a robbery in Manhattan. But when she tries to report the crime, the cops don’t want to know. MORE
Buy now 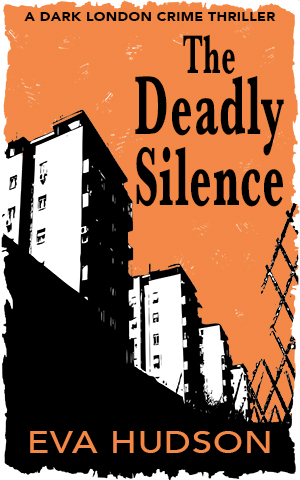 Nine-year-old Casey Collins disappeared 24 hours ago from the same council estate that two girls were abducted from 30 years ago. MORE
Buy now 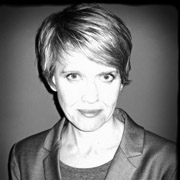 Eva grew up in south London. Before she started writing full time, she worked as a local government officer, singer, dotcom entrepreneur, portrait artist, project manager, graphic designer, web designer and content editor. Eva had wanted to write ever since she was a child (she won a literary competition aged 10 for a ghost story!), but didn’t get around to writing her first novel until 2005 when, inspired by Dan Brown’s The Da Vinci Code, she realised she wanted to tell real page-turning stories that would keep people up all night just to find out what happens next. Her first novel wasn’t, she freely admitted, very good and it was consigned to a very deep drawer… shortly followed by her second novel. She started her third novel, The Loyal Servant, in 2010. Set in the Department for Education where Eva had worked for eight years, it won the inaugural Lucy Cavendish fiction prize from Cambridge University and gave her the confidence that she was finally writing something people wanted to read. She published The Loyal Servant in 2011 and never looked back. READ MORE 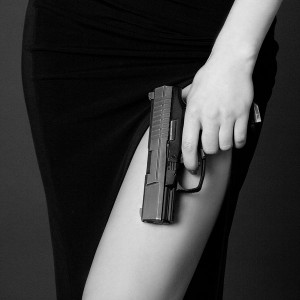 Meet Ingrid Skyberg, one of the toughest Special Agents ever to come out of Quantico. She’s tenacious, resourceful, virtually indestructible and just a little bit out of control. Assigned to the US embassy in London, Ingrid is on the case when an American citizen gets into trouble… or winds up dead… or is accused of a crime they didn’t commit. Whether she needs to wear combat fatigues or a cocktail dress, Ingrid Skyberg always gets the job done.

Ingrid grew up on a Minnesota farm but the course of her life was changed when, aged 14, her best friend was abducted, never to be seen again. She vowed she wouldn’t stop until Megan was found and the man who took her was brought to justice. From that point on, Ingrid’s life was devoted to joining the Federal Bureau of Investigation: she got herself fit, got her college degree, became fluent in three languages and served time in the local Sheriff’s department until she met the FBI’s joining criteria.

At first, she was a stickler, a keeper-of-the-rules. But the more cases she works, the more comfortable she is when she has to step out of line. Supremely fit and utterly determined, nothing stands between Ingrid Skyberg and the truth.

Read the latest on Eva Hudson and the Ingrid Skyberg thrillers. Alternatively, access the BLOG ARCHIVE

I thought I'd give you a behind-the-scenes peek at some of the things that were in my head while I was writing the new book, Code Dead. It does contain a few spoilers, so make sure you've read the book before you read this post! Not read it yet? Get your copy here!...

END_OF_DOCUMENT_TOKEN_TO_BE_REPLACED

Ten things I want you to know about Look Twice

To celebrate the launch of Look Twice, the eighth Ingrid Skyberg thriller, I thought I'd share some background how I made some of the decisions about the book. Any questions? Bung 'em in the comments and I'll do my best to answer them. ONE When Eva first conceived the...

END_OF_DOCUMENT_TOKEN_TO_BE_REPLACED

Ten things I want you to know about Flight Risk

The new Ingrid Skyberg Mystery is published on Thursday (January 14th), and as the book hasn't had the easiest path to publication, I thought I'd give you a little behind-the-scenes. Here are ten things I want you to know about Flight Risk, without a single spoiler....

END_OF_DOCUMENT_TOKEN_TO_BE_REPLACED

Got a question? Or a suggestion? I’d love to hear from you.