I’m thrilled – and more than a tad relieved – to tell you that I am finally bringing out a new book! However, it’s not a new Skyberg – you’ve got a few more months to wait for that. 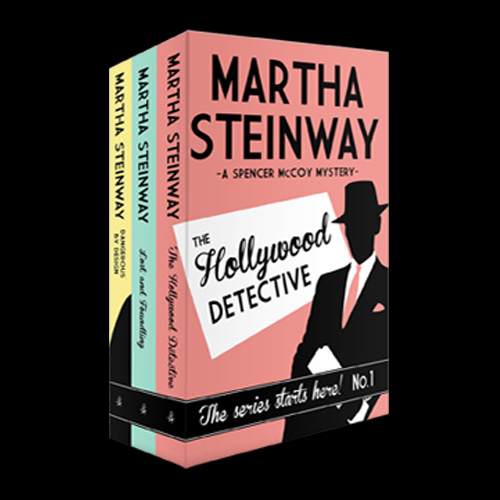 Some of you will remember that Eva and I collaborated on a little side project, the Hollywood Detective series, and we’d published two books before she died. My priority had been to publish the Skyberg series, so the side project had to take a back seat. But now, over three years since the last book came out, Dangerous By Design is hitting the shelves.

I finished the first draft in 2014, and Eva gave me her notes on it in December that year. It was hard going through the manuscript and seeing her handwriting, but much harder realising I couldn’t have a debate with her about which of us was right. But as she wasn’t around to argue, or consult, with I made the decision to accept every suggestion she made.

We loved writing this series. The novels are bright, breezy and a heck of a lot of fun as our characters –  a wisecracking P.I. and his whipsmart assistant – blaze their way through 1930s Hollywood, helping movie stars crack cases and solve mysteries.

In the new book, our hero – the charming Spencer McCoy – is called to a break-in Hedy Lamarr’s mansion. When he discovers that the thieves have taken something far more valuable than jewels, the hunt is on to stop a deadly document falling in Hitler’s hands. If that sounds like your sort of read, click here to find out more about the series.